We use proprietary and third party cookies to provide our services, customise and analyse your browsing, and display advertising related to your preferences. If you continue to browse, we will consider that as acceptance of their use. You can adjust settings and view more information in the cookies policy
Accept 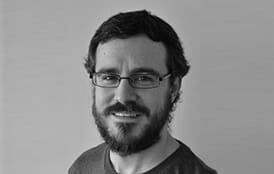 He has been a judge and speaker at the Malofiej international infographic awards.

His work has been awarded by the SND, ÑH and Malofiej.