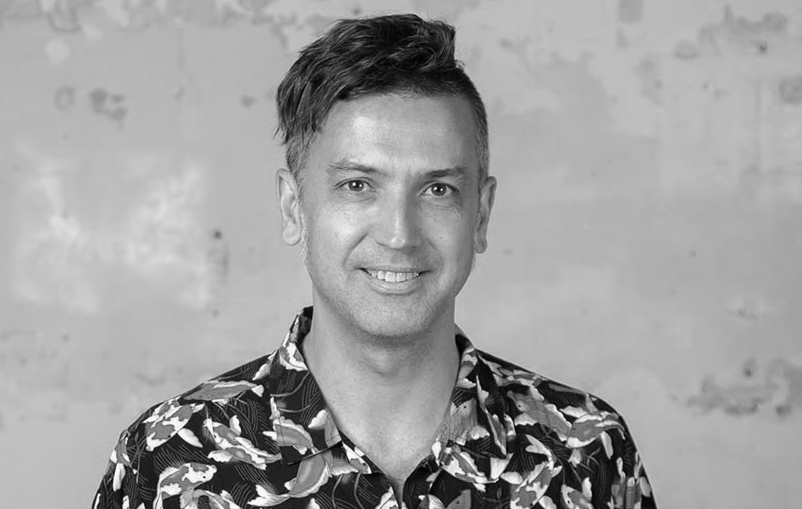 Audiovisual Designer and Architect from ETSAB (UPC). He has developed projects for clients from the public and private sectors, producing motion graphics, interactive screens and spaces on the Internet. He is a member of Futura where he develops tasks of Creative Direction and Project Management. He is a guest editor of the Broadcat Broadcasting platform (ADG-FAD). In the field of teaching, he is a professor of the Master of Motion Graphics at BAU and New Media at IDEP. He has taken part in the Muuu school, the GRRR mornings and the Fiesta del Grafismo. He has been a member of the jury of the Laus prizes (ADG-FAD) and the Arts Director Club (ADC * E), his work has been shown at the Visual Music Marathon in New York, at the iotaCenter in Los Angeles and has been awarded by Punto and Raya Festival.