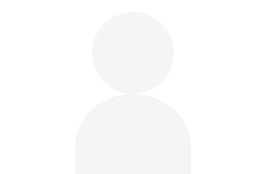 Founder, producer and director of Gusanofilms. Film production company based in Barcelona and Bogota.

At the teaching level, he has been a professor of the Communication Degree at the Pompeu Fabra University in Barcelona. Visiting professor at several Ibero-American centers and universities such as Universidad del Valle Colombia, National University of Colombia, UNAM Mexico, EICTV Cuba, among others.

Co-writer of 44 missatges de Catalunya, a short film directed by Anna Giralt and Ross Domoney about the independence of Catalonia through WhatsApp conversations.

He is currently doing a doctorate that investigates cinema and artificial intelligence.

As director of film projects, he has made short films: Dora Sena, Traces de futur or La Paradoja de Arrow; also feature films such as Paciente, Nacer or Bagatela. And the animated series and short film Diario del último hombre.